Leshten is a small traditional village in West Rhodopes Mountain. In the early years of the 20th century it was a busy village with more than 500 inhabitants. Nowadays there are only a few local permanent residents, and many of the old houses have been restored and renovated to serve as summer houses or guest houses. They were built in a traditional architectural style, typical for this region of the country. Most of the houses have very big covered terraces and stone roofs.

The project consists of two country houses located on the Rhodope Mountains southern slope, overlooking the amazing view of the Pirin Mountain. The houses are built with traditional materials.

The construction technology is typical for this region. The first floors are made of stone, while the upper ones are made of clay plaster and wood. The roof is made of slate.

The houses in the region look alike: the ground floor – mosaic shaped stones, the first floor – mud and wood, the roof – slates. Most homes have an ample covered terraces. The interior gets details such as ceilings made by skillful local craftsmen. 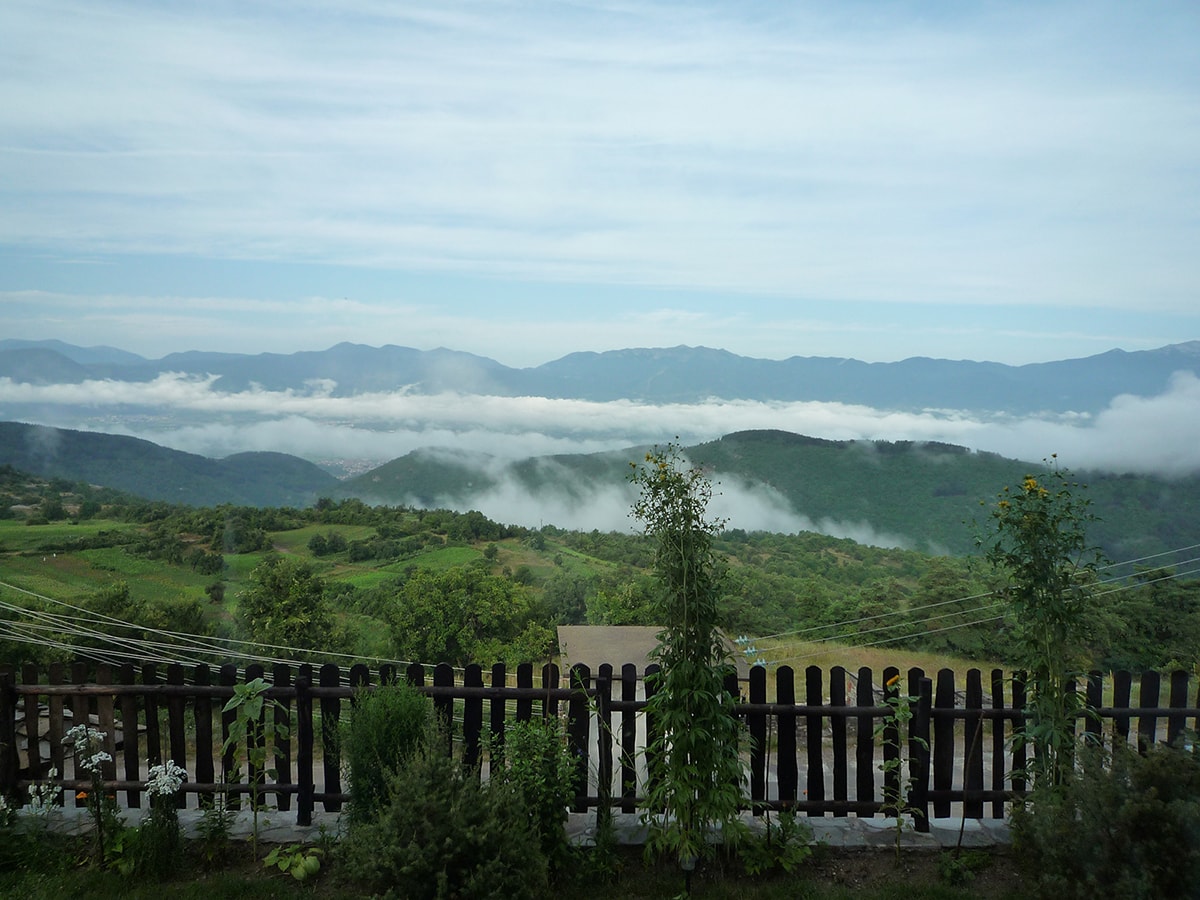 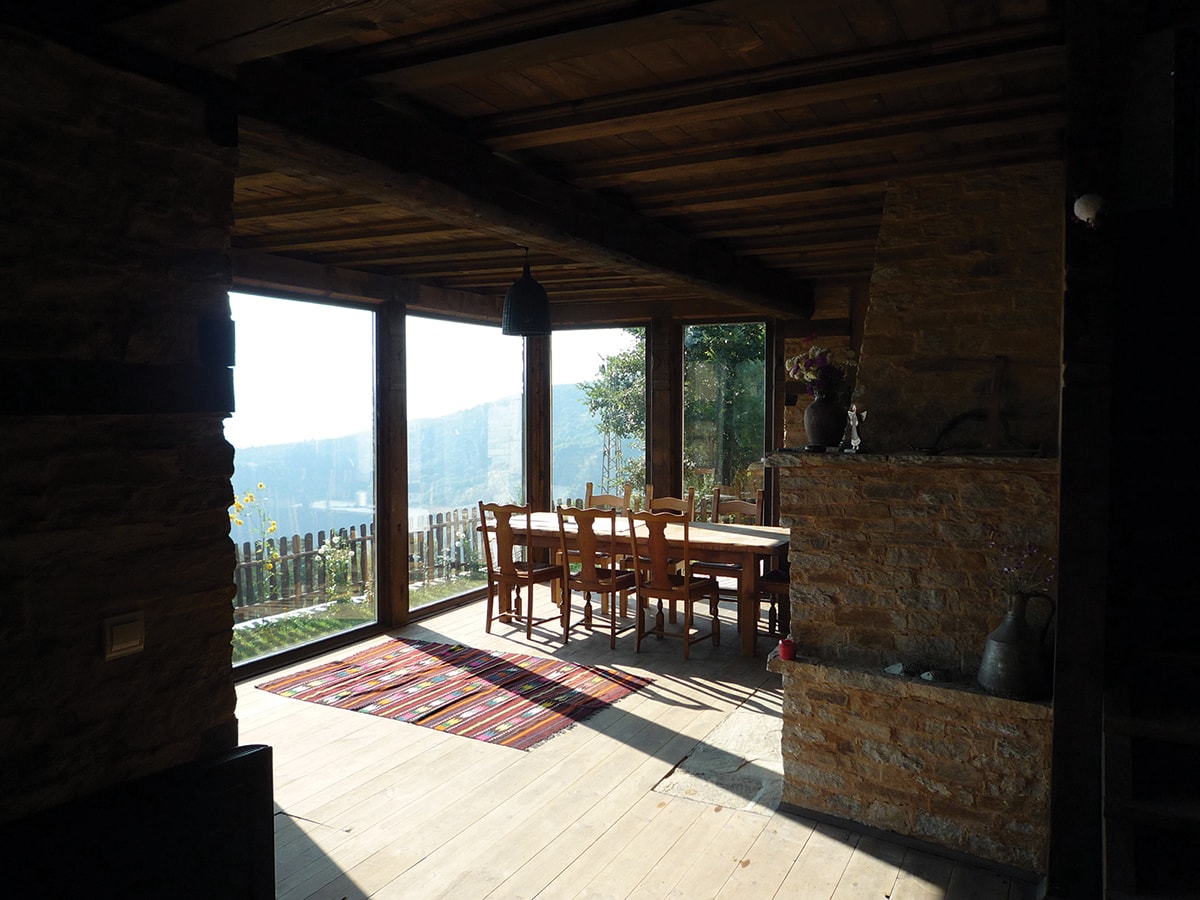